What the 2020 Budget Means for Property Investors 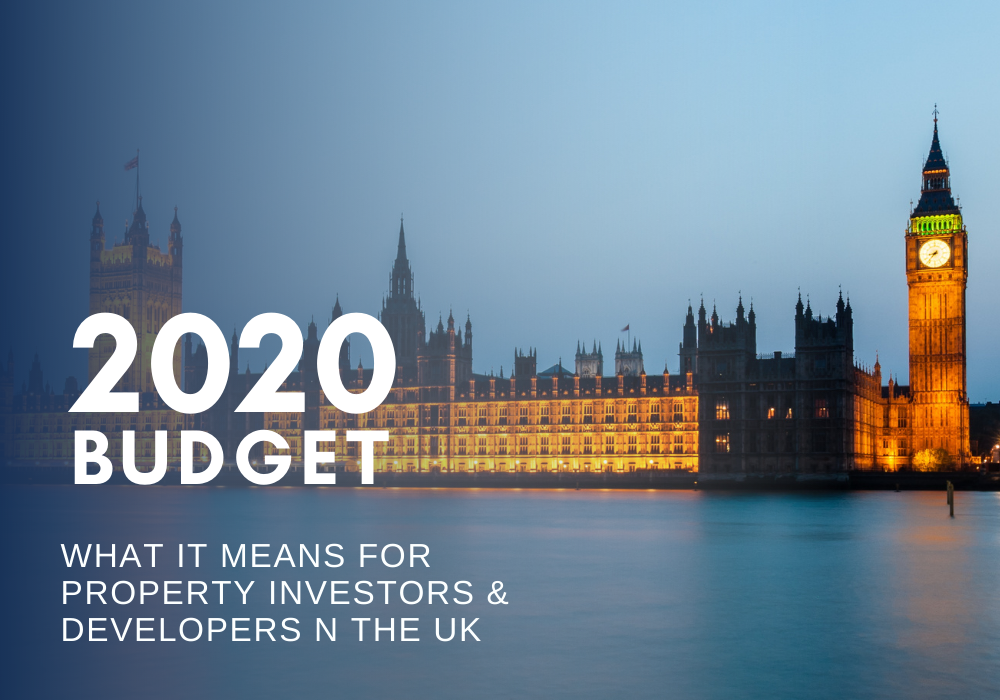 With the new Chancellor of the Exchequer, Rishi Sunak, announcing the 2020 budget and the Bank of England decreasing the base rate – here’s a breakdown of the facts that property investors, and developers need to know…

Changes to the base rate

The Bank of England has cut the base rate from 0.75% to 0.25% in an emergency response to the “economic shock” of the coronavirus outbreak.

This means that some mortgages will get cheaper. Property owners on a tracker mortgage, should expect their rates drop. However, fixed rate mortgages won’t change.

For property owners and first-time buyers, this means there is a brief window of opportunity to secure a competitive mortgage with low interest rate repayments.

Now could be the best time to secure finance at a great rate for your next project.

Possibly the biggest property-related announcement was the increase on Stamp Duty.

Until now, non-resident buyers have had to pay the same stamp duty as buyers living in the UK, however from April 2020, overseas investors will have to pay a 2% increase.

Many will consider this a big impact on property demand in major cities across England, potentially causing a shortage in rental homes as overseas investors try elsewhere.

However, the plus side of this is that it could also free-up competition for domestic landlords, encouraging them to invest and providing more homes for the UK’s swelling tenant population. The increase should things back to where they were before the Brexit vote and provide a level the playing field for domestic buyers.

The new surcharge for overseas buyers is expected to affect 70,000 of the UK’s total 1.2 million annual property transactions and the money raised will be used to fund 6,000 new homes for homeless people.

The Chancellor also announced that more than £600bn is set to be spent on roads, rail, broadband and housing by the middle of 2025.

Ministers say this represents the largest capital investment in infrastructure for generations and could prove beneficial for developers across the country.

The Affordable Homes Programme has been extended with a new, multi-year settlement of £12bn.

As he announced measures to ‘get Britain building’ over the next five years, the Chancellor claimed it would be the ‘largest investment in affordable housing for a decade’.

Nearly £1.1bn of allocations from the Housing Infrastructure Fund will go towards building nearly 70,000 new homes in high-demand areas across the country as well as approximately £650m of funding to help rough sleepers transition into permanent accommodation – buying up to 6,000 new places for people to live and enabling a step-change in support services.

Unsafe cladding to be removed

Today’s Budget also stated that there will be an additional £1 billion allocated for the removal of unsafe cladding from residential buildings taller than 18 metres.

The government had previously announced money to remove aluminium composite material – the type of cladding covering the block in West London – but has now extended it to all dangerous cladding.

Around 450 buildings across the UK were clad in flammable materials at the time of the Grenfell disaster in June 2017. Since then, 127 towers have had cladding removed.

The complicated way in which high earners are taxed is set to change. Simply put, tax relief on pensions becomes less generous if annual income exceeds £150,000 a year. This has become a problem as the income cap includes the value of pensions earned, not just salary.

High earners are currently affected by this restriction once income goes over £110,000, but from April 2020, the government has insisted this will only kick in once annual income exceeds £200,000.

No news for first-time buyers

Other than the reduced base rate announced by the BOE, there was no mention of the Government’s pending ‘First Homes scheme’, which promises a 30% discount for first-time buyers, ex-service personnel and key workers buying in their local area.

This could  be a plus for property investors as it will likely result in more first-time buyers resorting to renting for longer. 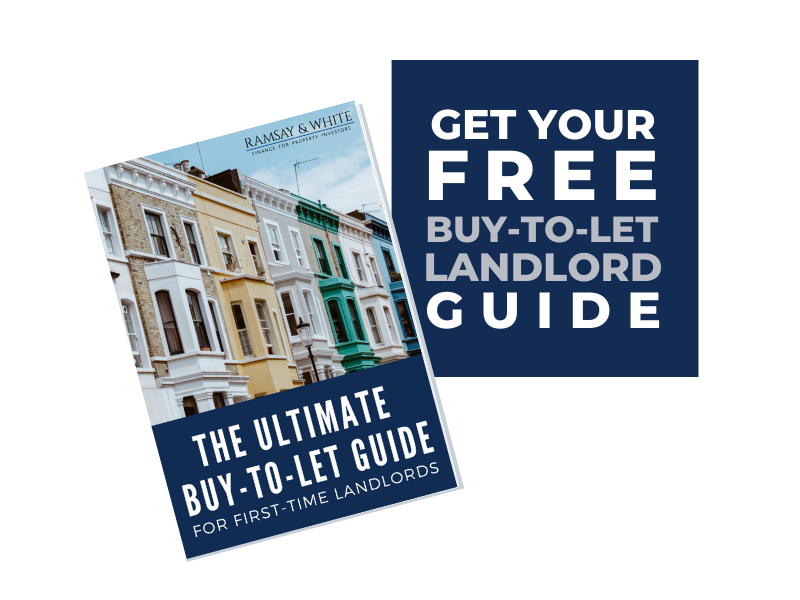 Subscribe to receive regular property finance news, rates and content to help you on your investing journey!

Ramsay & White is a specialist mortgage brokerage serving the specific finance needs of property investors across the UK.

Market-leading rates | Finance from 1 month | Finance up to 100%

Complete the form and a member of the team will be in touch. 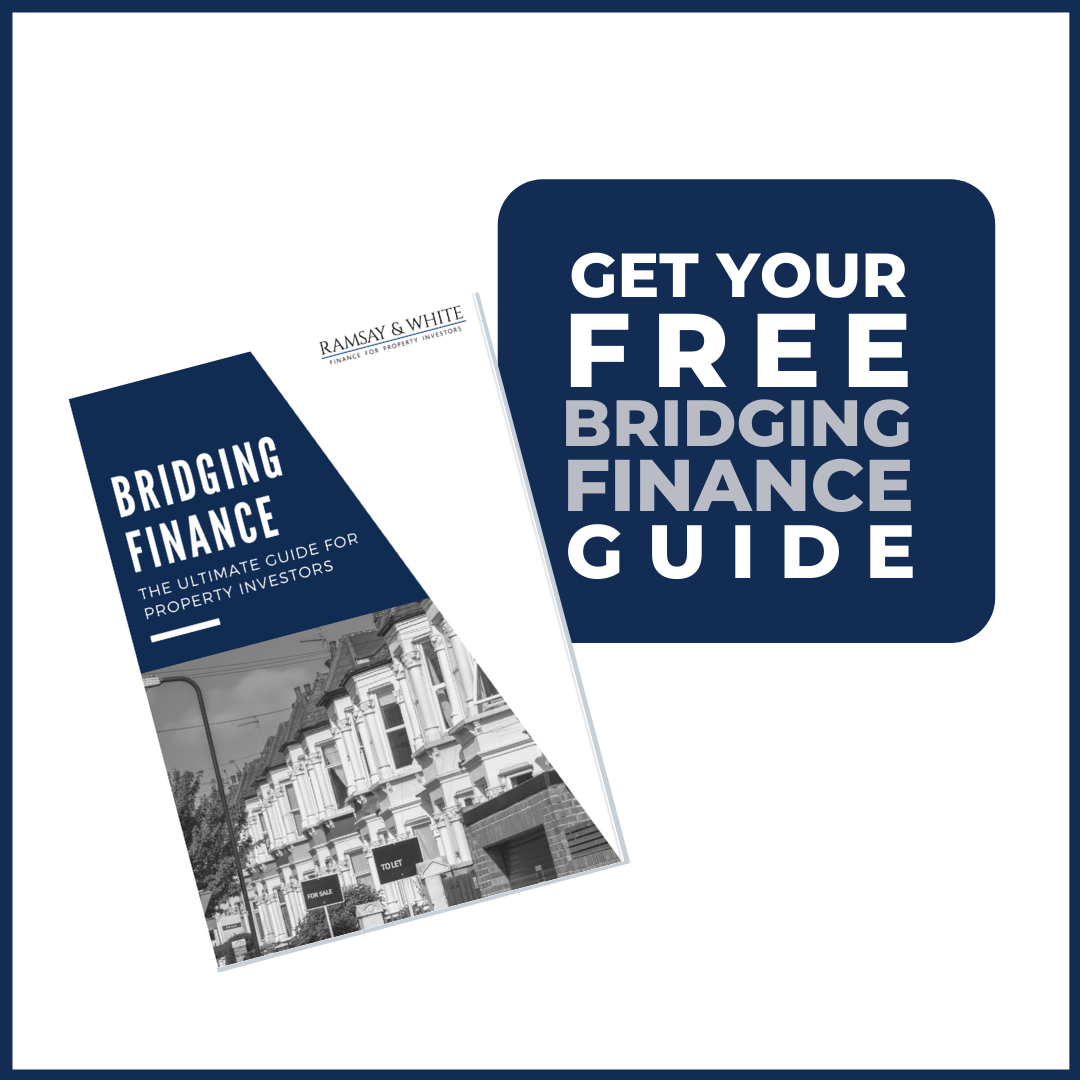